← more from
Finders Keepers Records
Get fresh music recommendations delivered to your inbox every Friday.

Set Fire To The Stars​/​Atom Bomb 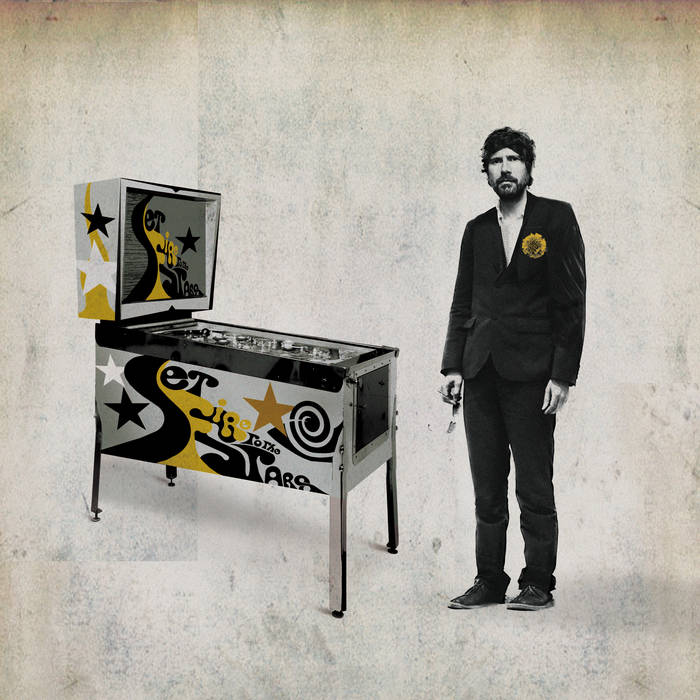 To coincide with the release of Gruff Rhys’ soundtrack to the film Set Fire To The Stars Manchester homegrown house proud fiercely independent Twisted Nerve Records proudly presents the Set Fire To The Stars/Atom Bomb double A-side single. Although recorded around the same time as Gruff’s last LP (2014’s hugely acclaimed American Interior), Set Fire To The Stars paints a very different picture to that of the Welsh explorer John Evans. Equal parts cocktail jazz, hazy Americana and Atomic Age bop, it’s a love letter to New York in all its hopeful, post war glory – a gorgeous diversion of a record to add to Gruff’s increasingly brilliant solo catalogue.